Because of a current focus is on several of my own projects so I'm not actively seeking work. However, inquiries will be considered. 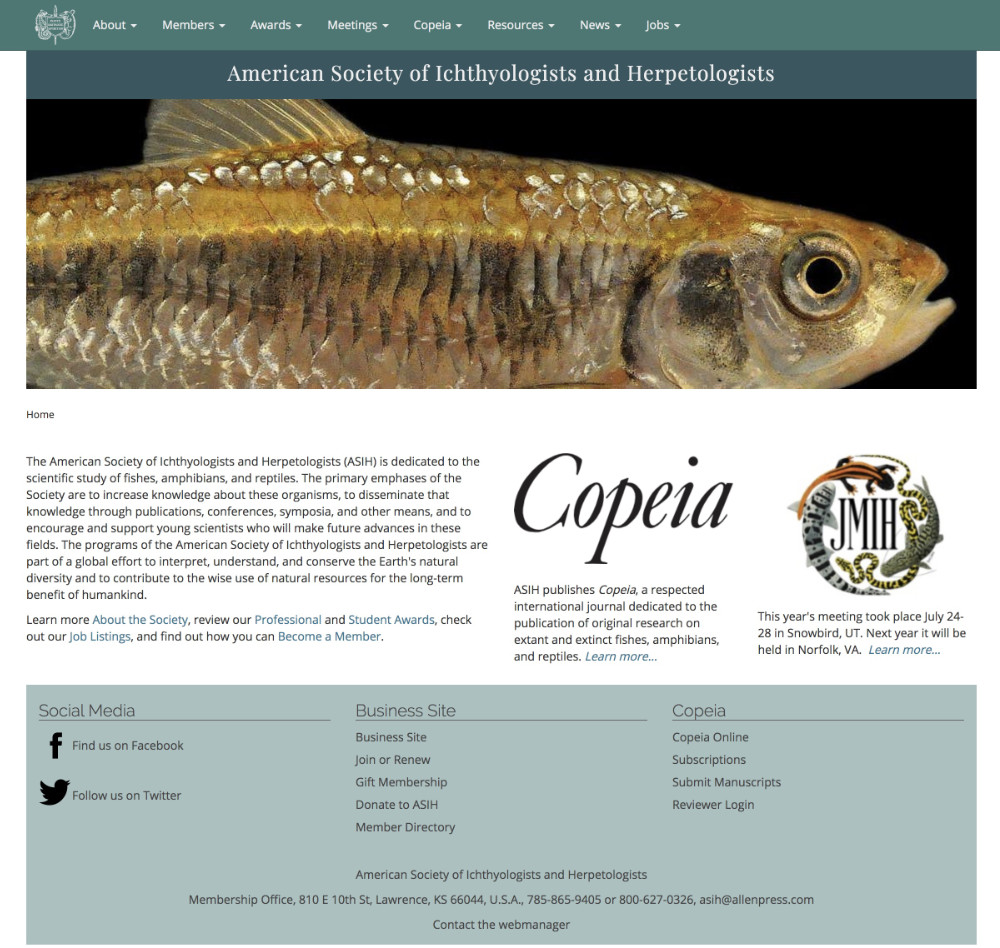 The American Society of Ichthyologists and Herpetologists is an international scientific society dedicated to the study of fish, reptiles and amphibians. Founded in 1915, the society consists of approximately 2500 members and publishes Ichthyology & Herpetology (formerly Copeia), a peer-review journal found in over 1000 institutional libraries. 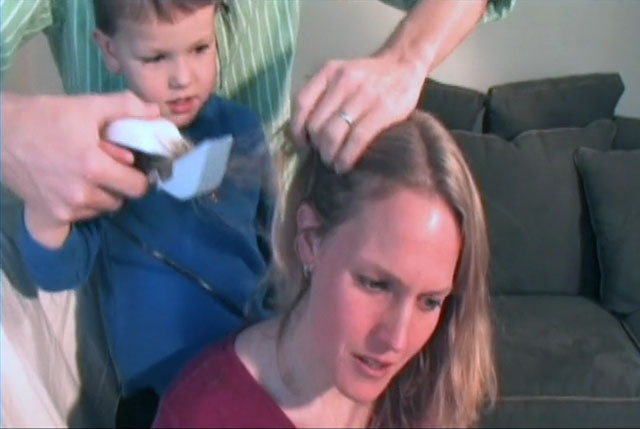 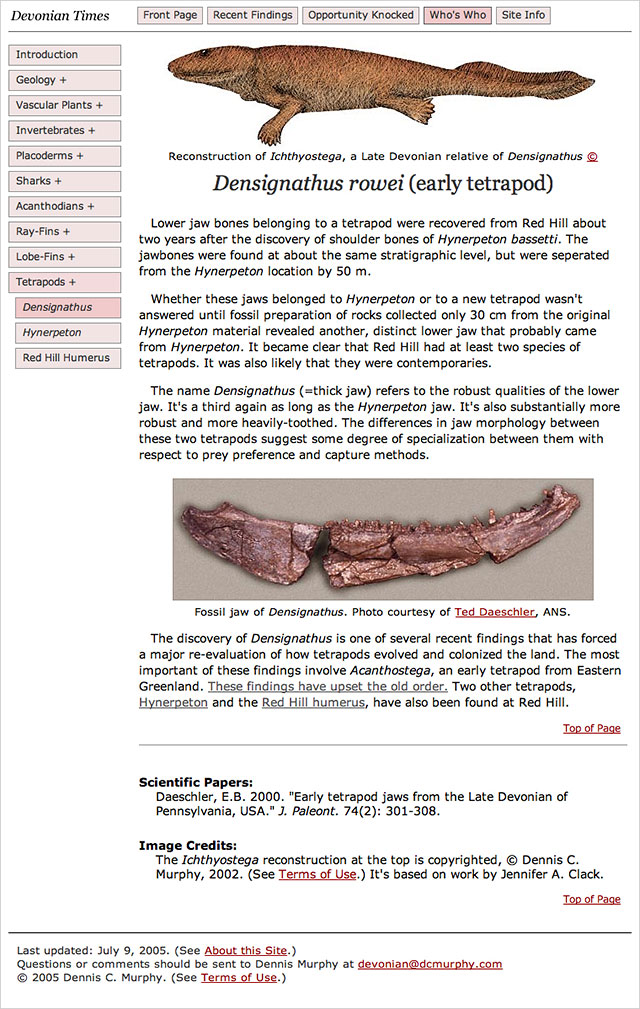 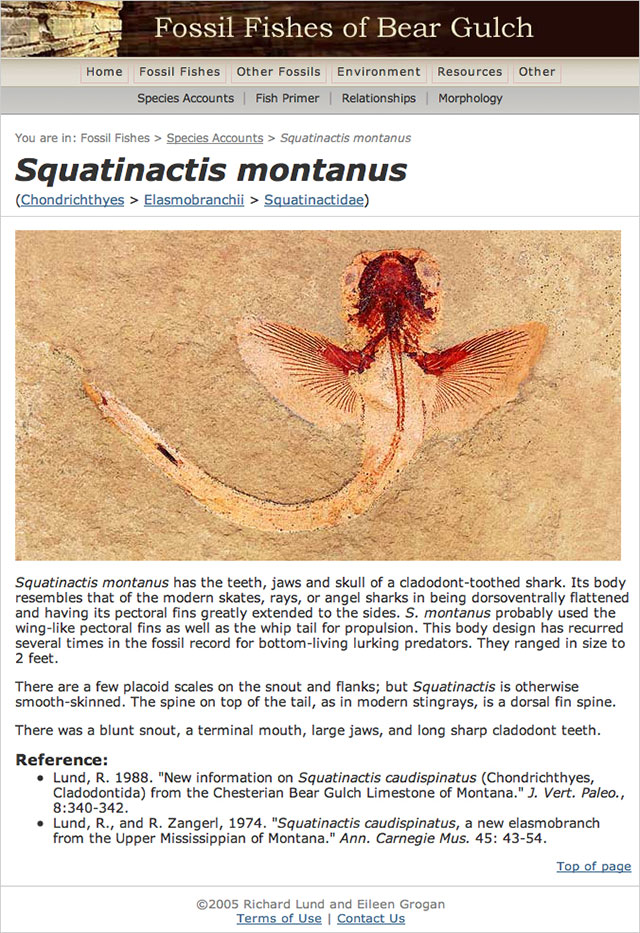 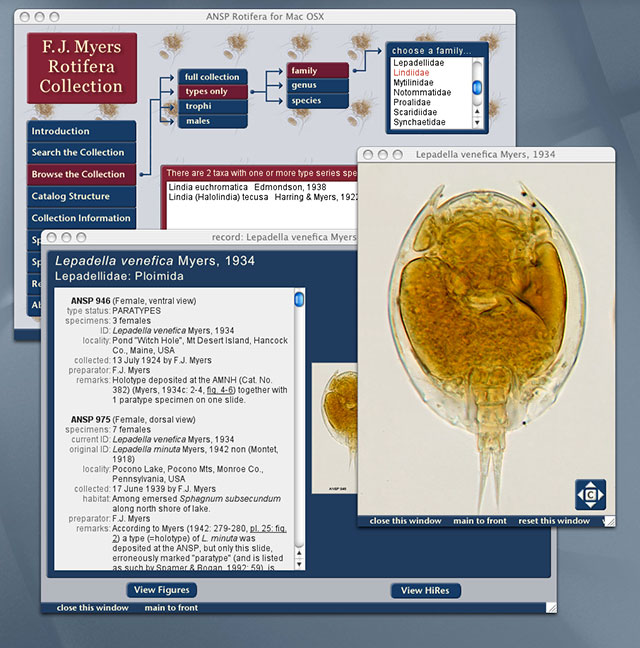 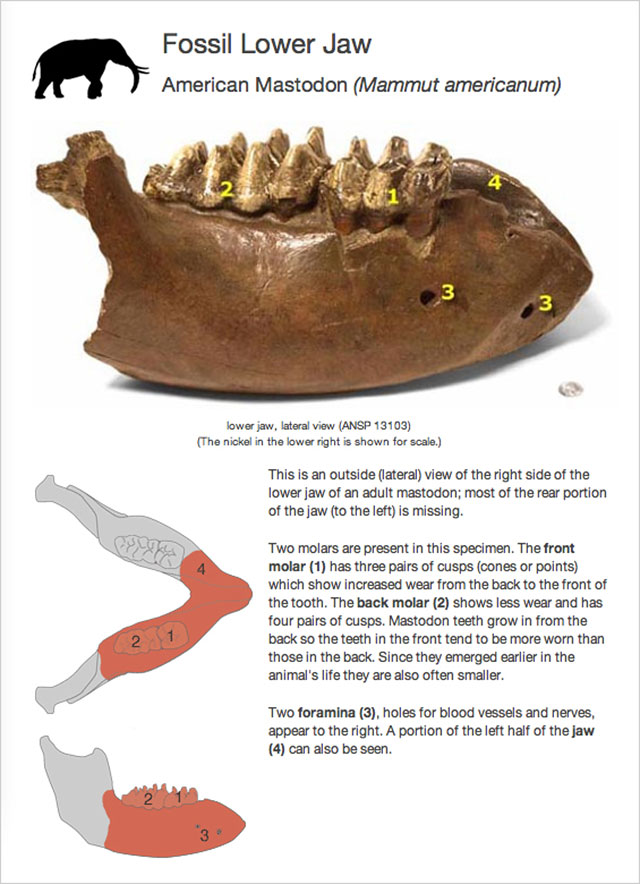 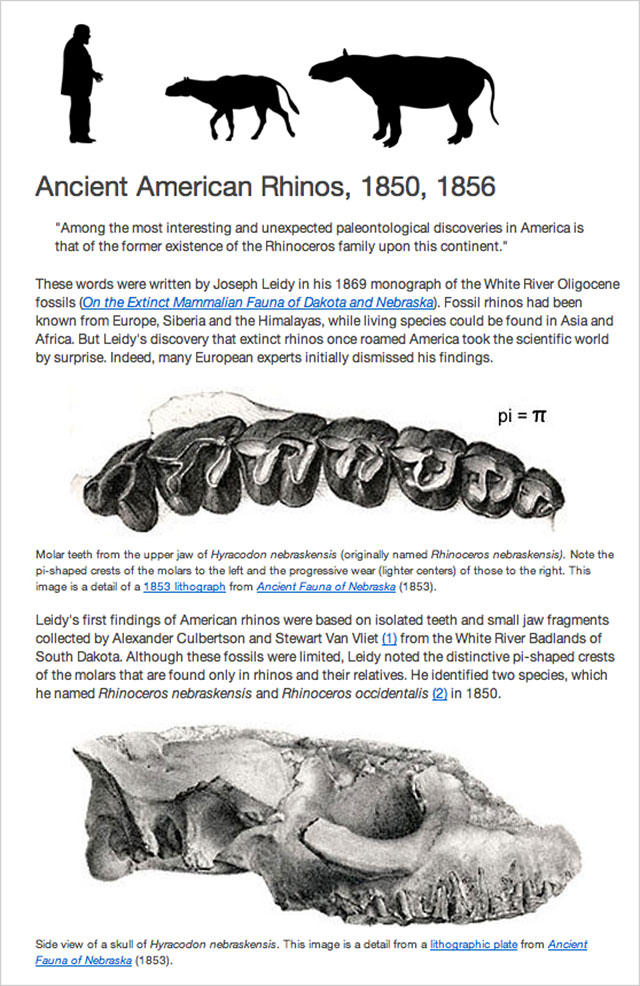 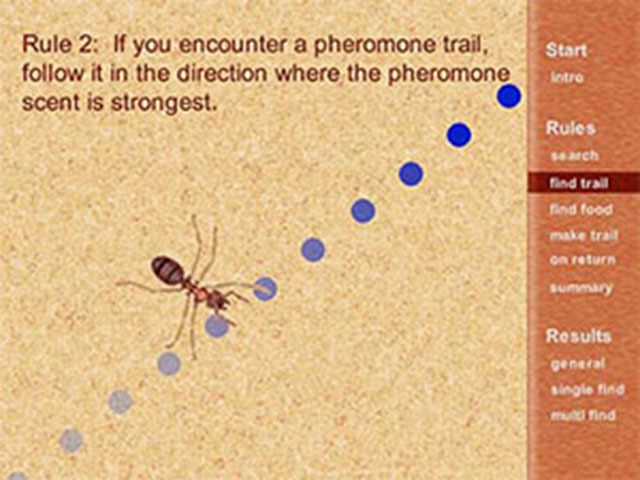 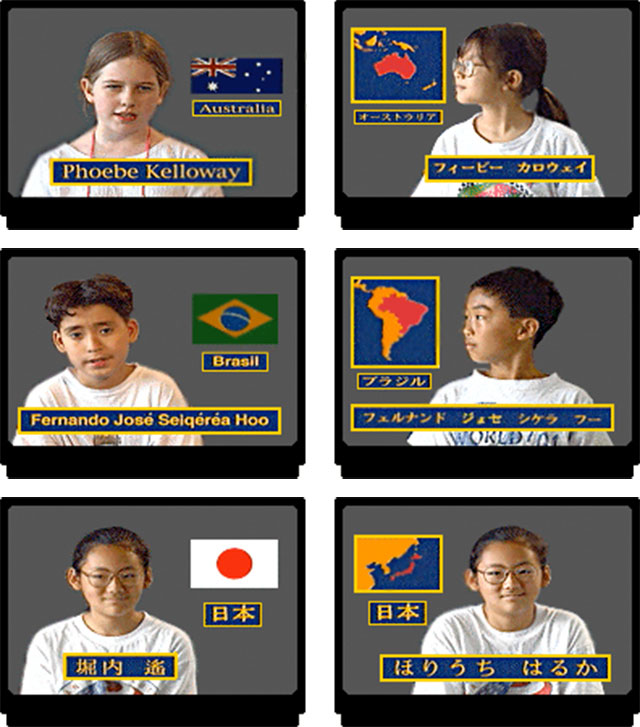 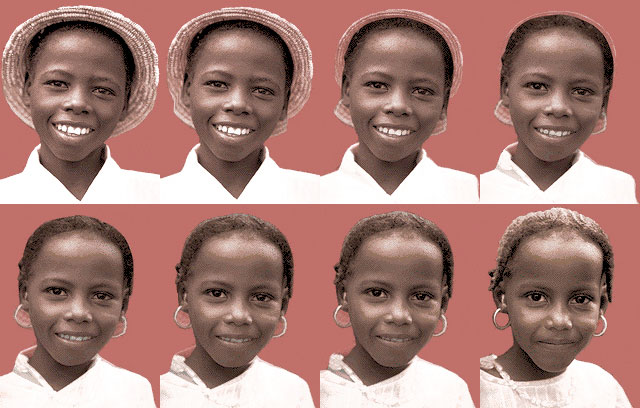 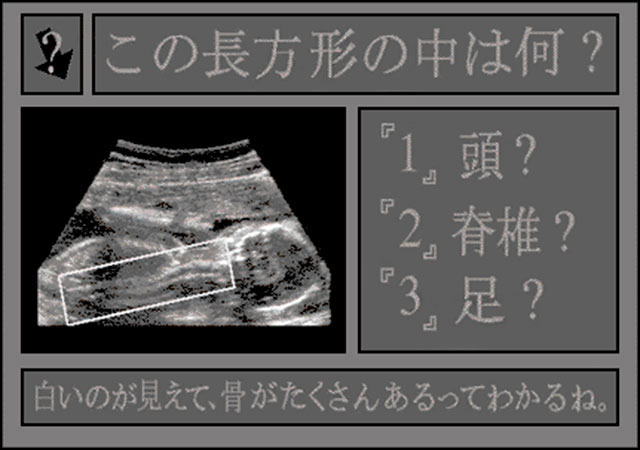 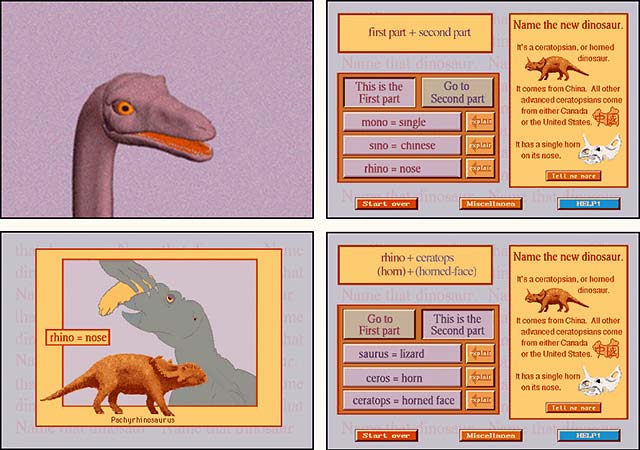 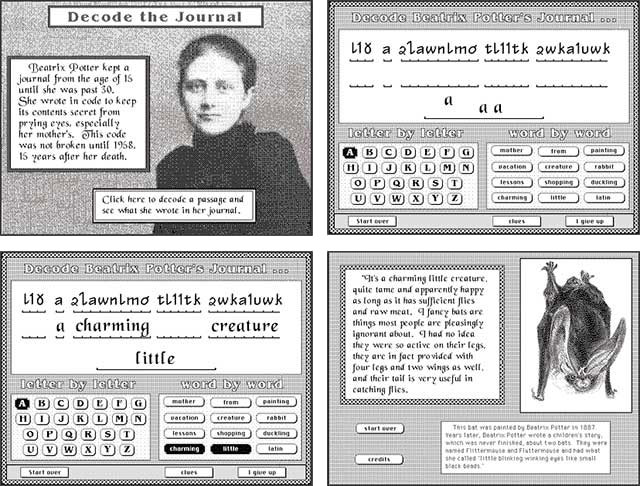